How to create taste in breadmaking?

Home > News Posts  > How to create taste in breadmaking? 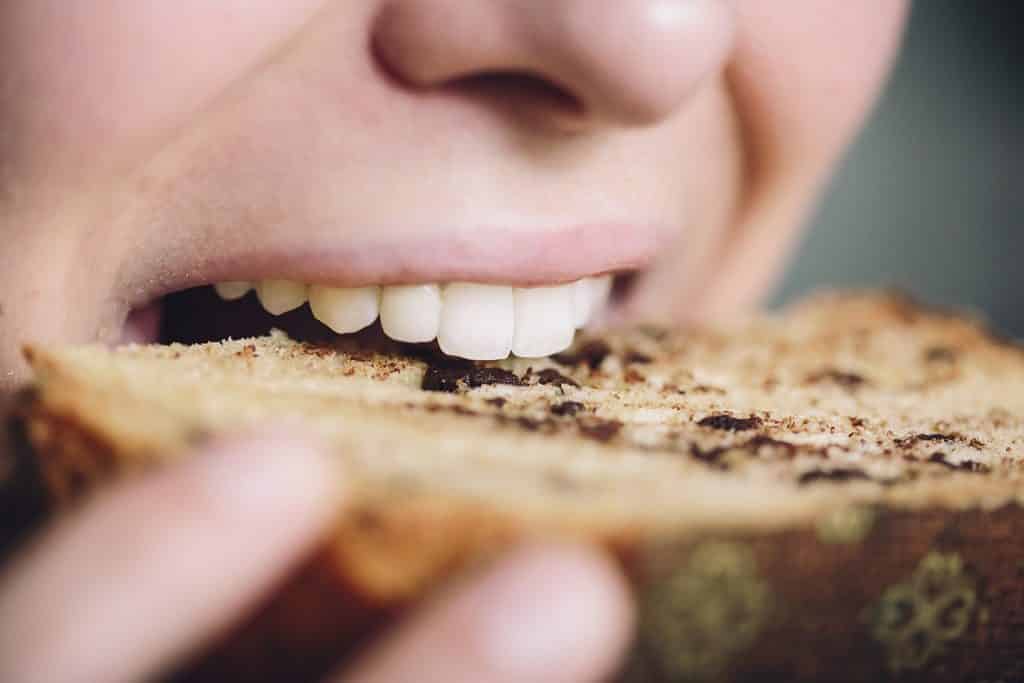 04 Nov How to create taste in breadmaking?

Posted at 15:31h in News Posts by Anna GRANLUND

Sourdough is the pride of many bakers, which is a bit of a “secret stamp”:

Sourdough: bacteria + yeast
Sourdough was the very first fermentation used in the manufacture of bread. It is obtained from a mixture of flour and water which is characterized by the metabolic activity of a mixed population of milk bacteria and yeast.

Each type of yeast or bacteria gives specific aromatic properties to bakery products, depending on their respective metabolism and baking process (ingredients and process), hence the large number of molecules, including alcohols, carbonyl compounds, esters and organic acids, that make up the aroma of the bread (Galey et al. ., 1994; Hansen and Schieberle, 2005; Petel et al., 2017).

The organoleptic properties of sourdough
For example, sourdough-based fermentation generates lactic acid and acetic acid, which contribute greatly to the taste of the final product, and levels that depend on the fermentation conditions (Callejo et al., 2011; Petel et al., 2017).

The acidity of the sourdough varies depending on temperature and hydration:

One solution to the process: ingredients for facilitator
The organizational constraints associated with the implementation of flora in spontaneous sourdoughs have severely hampered this traditional practice. Today, bakers have the advantage of sourdough starters or finished sourdough. These ensure the quality of the sourdough and the stability that they previously lacked. In combination with the use of specific flours, they can contribute interesting properties, such as the production of special aromatic compounds (Hansen and Schieberle, 2005).

NOTE: There is also dehydrated sourdough, which lacks leavening power, but which are sources of rich, complex aromas, which are directly obtained from sourdough they come from. They can improve or correct an existing aromatic profile in the dough (iNbP, 2003).

* We use cookies to ensure that we give the best browsing experience on our site and to analyze site traffic anonymously.Accept Reject Read More

This website uses cookies to improve your experience while you navigate through the website. Out of these, the cookies that are categorized as necessary are stored on your browser as they are essential for the working of basic functionalities of the website. We also use third-party cookies that help us analyze and understand how you use this website. These cookies will be stored in your browser only with your consent. You also have the option to opt-out of these cookies. But opting out of some of these cookies may affect your browsing experience.
Necessary Always Enabled
Necessary cookies are absolutely essential for the website to function properly. This category only includes cookies that ensures basic functionalities and security features of the website. These cookies do not store any personal information.
Non-necessary
Any cookies that may not be particularly necessary for the website to function and is used specifically to collect user personal data via analytics, ads, other embedded contents are termed as non-necessary cookies. It is mandatory to procure user consent prior to running these cookies on your website.
SAVE & ACCEPT